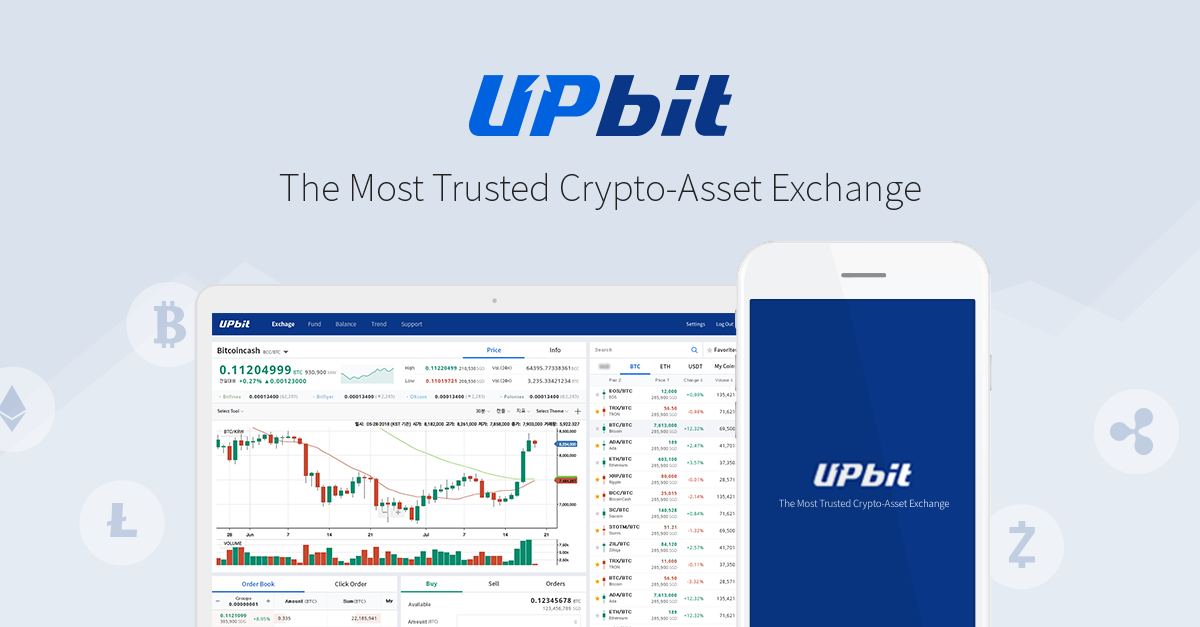 “The Upbit hack is currently the most recent one as the company announced in a blog post that on November 27, it lost 58 billion won – $49.2 million at the time – worth of ETH to hackers as they transferred the funds out of Upbit’s hot wallet to an unknown wallet.

In response, Upbit immediately moved all of its funds to cold wallets and also disabled all trading activity. The company also promised to return all funds to affected users.”

Upbit was one of a series of exchanges which had previously undergone a government security inspection, which failed to detect vulnerabilities.

Although I found reports that Upbit had been attempting to deny the hack, I suspect that this was confusion over Upbit denying any further hacking (beyond the original ETH) was occurring.

Upbit has stated that they will reimburse customers fully for the losses, and the site appear to be online now. From notices on the website, they significantly exceeded the 2 week time estimate.

The primary cause of the loss was due to the funds being in a "hot wallet", an online wallet which the hacker was able to gain access to. Hot wallets are notorious for being breached, despite strong security and even in this case a government inspection.

This type of breach can be avoided by handling withdrawals manually from air-gapped wallets. Ideally, multiple human beings should be signing off on each transaction, and wallets should come from multiple trusted supply chains. The exchange should maintain the lowest possible level of funding in any hot wallets, and be prepared for the full loss of all funds in their hot wallets at any time.

Under our proposed framework, exchanges need to keep aside some funds to cover losses, which are stored in a collective multi-sig pool held by exchange operators. A premium is paid by all exchanges, which is higher for hot wallets, encouraging platforms to store more funds offline, and acting as insurance in the case of any breach. We also believe that proper training and a basic certification for all platform operators makes good sense.